Following an invitation to demonstrate in Sligo Jane and I flew to Knock on Friday 20th where we were hosted by some great Irish folk who showed us the best of local hospitality. 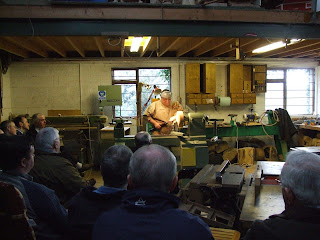 The demonstration took place in a members workshop. Thanks John, this is the usual way the club gets together each meeting. 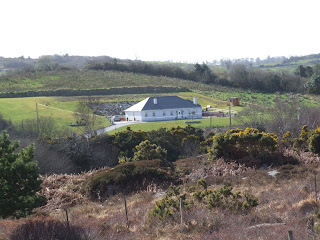 This is john's closest neighbour and the view from just outsidethe workshop.

I quite like the isolation I have at my workshop but this is even more so than mine. 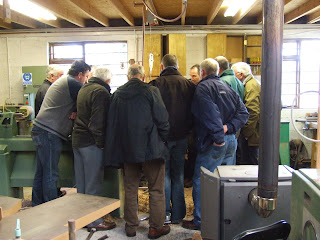 When needed the group got intamate to get a closer look at what I was doing.This happened several timesthey seemed extreemly interested in the type of decoration/colouring that I was doing.

The woodburner(front right) was used to heat the workshop.
I worked all day Saturday and Sunday morning after work we were shown some of the local attractions and found the area interesting even though I was not feeling on top of the world having come down with a nasty cold which went to my ears and caused a loss of voice which made things interesting to say the least it did make communication very frustrating at times towards the end of the weekend.
The cold was so bad when I returned home I went to the Doctor where he perscribed some serious medication for any infection that I was likely to develope following the flight home, my voice is at long last slowly returning but it is still hard work to speak and impossible not to do so.

Below are some pictures we took during our trip to Sligo and the local area.

We had bright sunny days,
Coastal views,Castles,ruins and even some stunning trees that had a very strange quality. 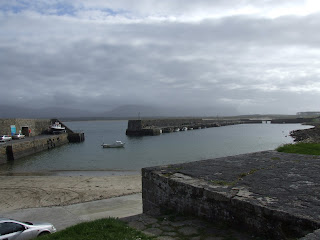 The atlantic Ocean at a quite time!


We are usually so lucky when we travel to new and interesting places. 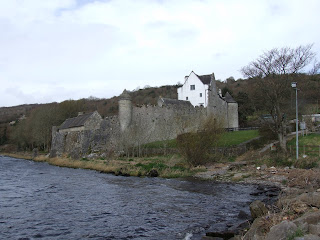 This is a rebuilt/restored castle on lake shore. 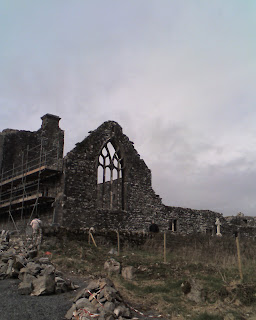 Ireland is full of ruins like this but I particulry liked the cloisters at this riun.It was interesting to see the site is still being used for interment.

It was also good to see it being maintained. 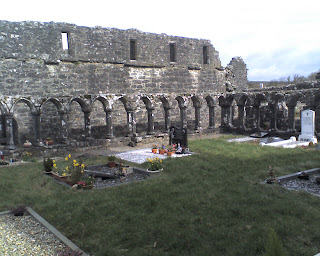 If you look closely you can see a plane coming into land a knock airport t's not the disimilar to
Norwich some years ago a small airport uthat is currently under development which is no bad thing today. 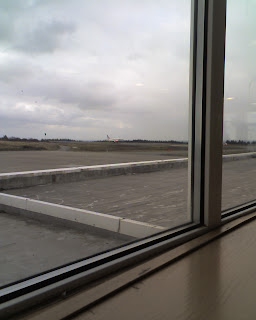 I may post some more images in a day or two once I have edited them I will try to find images showing the the trees with the moss hanging off them.
The trip was great fun and we hope to go again hopefully to meet some more of the Irish turning community.
Thank you To the Sligo Chapter and especially my hosts you know who you are thank you again.